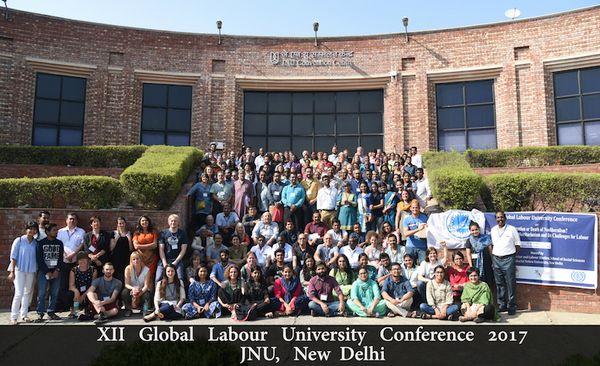 Reincarnation or Death of Neoliberalism?

For three decades the rise of globalization commanded wide support as is necessary, desirable and, in any case, inevitable. Government after government, including those led by social democratic or socialist parties, accepted the imperatives of free capital markets, free trade, global production networks and flexible labour markets. The financial crises of 2008 shook the intellectual dominance, but not the institutional architecture of neoliberalism. Indeed, a new wave of structural adjustment and austerity was imposed on countries that had lost competitiveness. On the other hand, critical voices in the political mainstream became more frequent. Within the IMF, OECD and World Bank inequality, as well as volatile and under-regulated financial markets, were admitted to be problematic. Piketty's Capital in the Twenty-First Century became a bestseller. The confidence in the rationality of financial markets was shattered.

However, the apparent failures of the current globalization regime are most successfully exploited by nationalistic-authoritarian movements promising greater prosperity and fairness within nations by taking a more aggressive stance towards others. Movements mobilizing against unfair competition from other countries or foreign migrants command considerable working-class support. Wide-ranging, radical and often incomprehensive and demagogic policies deliver a unifying and mobilizing message by taking recourse to traditional values in a rather aggressive and exclusive fashion. Affirmative action for disadvantaged social groups or castes, gender equality, ethnic or religious minorities, government regulation, political correctness, migrants, or cultural liberalism, in general, are cultivated as favourite hate objectives of the disgruntled and successfully blended with promises to make the nation great again.

Today, it is unclear how the interests of global capital and the rise of authoritarian but popular leaders might reconcile and what that will imply for workers? rights, equity, liberal democracy, cultural diversity and respect for minorities. Will it by and large result in usual neoliberalism complimented with different rhetoric and some symbolic but marginal policy changes, or are there more far-reaching systemic changes in the making? Assuming that whatever happens will be just another reincarnation of old neo-liberalism carries the risk to underestimate the implications of the emerging new configurations.

Practical information: Maps from International Airport of Delhi to Guesthouses